"Cetaceans" is a collective term that includes the aquatic mammals: whales, dolphins and porpoises. There are two types of cetaceans: those with teeth and those with baleen.

The order Cetacea is divided into three subgroups:

ODONTOCETES (toothed) and MYSTICETES (baleen) WHALES DIFFER IN SOME OF THE FOLLOWING WAYS:

About fifty million years ago, the first whale-type mammal entered the seas. Archaeocetes were small in comparison to modern whales. The archaeocetes evolved from terrestrial animals believed to have been a dog-sized mammal with a tail. The question of whether archaeocetes gave rise to the two existing suborders, Mysticete and Odontoceti, is still a matter of controversy. Some scientists believe the two suborders may have risen from two different sources rather than one common ancestor.

What we do know is warm-blooded whales, dolphins and porpoises evolved superbly to inhabit the aquatic world. Their bodies became streamlined to increase swimming speed and reduce drag. The nostrils or blowhole migrated to the top of the head. An elongation or telescoping of the skull extended the upper and lower jaws forward of the blowhole, enabling them to breath without interrupting a smooth swimming motion. The two forelimbs became paddle-like flippers or pectoral fins containing hand and finger bones. Hind limbs exist only as small bones embedded internally in side muscle, vestiges of the pelvic girdle. Propulsion is accomplished by the vertical motion of the horizontally flattened tail flukes or tail.

Cetaceans are essentially hairless, although hairs can still be seen on the snout of young animals and, in some adult species in specialized areas on their head. To maintain body heat, cetaceans grew a fat layer called blubber under their skin to replace their loss of fur.

Since sound travels four times faster in water than in air and can travel great distances underwater, cetacean hearing became acute. Hearing became their most important sense, enabling them to communicate, navigate and find food. In contrast, light does not travel well in water, and vision is not the most effective way to communicate through the world's oceans.

Diving Capabilities
As humans, we can only marvel at the champion swimming and diving capabilities of whales and dolphins. Physiological and anatomical features enable cetaceans to dive for extended lengths of time. Compared to nondiving mammals, cetaceans have a greater ability to transport oxygen across lung membranes, and a higher percentage of oxygen carrying cells in their blood. During prolonged dives, in order to conserve oxygen, their heart rate and peripheral blood flow is reduced. Their muscles contain myoglobin, a substance which combines with oxygen, allowing it to be stored in muscles. When crushing water pressure becomes a factor, alveoli collapse at about 100m, preventing nitrogen absorption into the blood which makes them immune to the "bends."

This diving ability is exhibited by sperm whales that have been found entangled in submarine cables at depths exceeding 1,000m (over 3,000 feet). Sperm whales have been tracked by hydrophones to 2,800m during dives lasting an hour or more. A wild common dolphin that was captured, tagged, released and tracked dove to a depth of 260m and remained submerged for more than eight minutes.

Hearing Capabilities
Hearing is integral to the life of whale, dolphins and porpoises. There are almost as many different kinds of sounds as there are species. Generally speaking, the large whales make lower sounds, and the small whales and dolphins make high sounds. Blue whales and fin whales emit very low frequency sounds, often below the threshold of human hearing, called infrasonic sounds. The infrasonic sounds produced by the fin whale have been recorded at a distance of over 3,000 miles, detectible with special instruments. In contrast, toothed beluga whales are called canaries of the sea because of their "bird-like singing."

Echolocation
Toothed whales and dolphins use echolocation to locate their food and navigate. By sending out directional sounds and clicks, the whale listens to reflected echoes that bounce off objects in its path. The sound of the echo and how fast it returns allow the whale to form a visual picture of the object. The object's size, density, and shape all affect the echo resonance. A large squid, for example, creates a different picture for the whale than a small fish.

Whales and dolphins produce sounds in a variety of ways: in the nasal passages of the head by varying the opening of the nasal plug; by forcing air through a partially-opened blowhole; and from the larynx. Whales hear by picking up sound waves in the water. These sound waves enter the whale's head and may be carried as vibrations through the lower jaw to the inner ear or bulla. The bulla is free floating, surrounded by a bubbly foam, and is not attached to the skull. Hearing abilities differ among species. Some hear in a similar range as humans; other can hear ultrasonic sounds far above human range.

Thermoregulation
Cetaceans are able to regulate their body temperature through the following mechanisms. A blubber layer in which blood supply is minimal reduces the chances of heat loss at their body's surface. A counter-current system is a circulatory adjustment to limit loss of heat. Veins found in the body's periphery are surrounded by arteries, thereby ensuring that heat given up by blood traveling from the warmer body core is partially reclaimed by nearby inflowing blood. Decreased respiration rates ensure warm body air is given up less frequently than land-dwelling mammals. An increased metabolic rate and a low ratio of body surface to volume is heat conserving due to elimination of hind limbs and a reduction of forelimbs.

Cetacean calves are generally larger than babies of terrestrial mammals. This large body size of cetacean young reduces the amount of relative surface area and presumably helps minimize heat loss. It is believed that most cetacean calves are born tail first, so that the blowholes are last to emerge, in order that even in a complicated birth the calf is not likely to drown. Laboring mother are closely attended by one or more adults. When the calf is born, the mother or an "auntie" may push the baby up to the surface for its first breaths.

Calves are closely bonded to their mothers and nearly inseparable. The cow keeps her infant close and will retrieve it if it strays. She will put herself between her calf and any danger to protect it. Mothers have been known to support a wounded or dead calf for hours at the ocean's surface. The social structure of killer whales (orcas) revolves around the female. Full grown males and females remain with their mother in family groups for their entire life, which spans 50 to 80 years. Only death or capture breaks this bond.

Sometimes other adult whales will "baby sit" while the mother searches for food. Cetacean young are dependent on their mothers for long periods of time. Some of the toothed whales nurse their young for as long as two years. This extended dependence on the mother ensures a lower rate of calf mortality and compensates for long calving intervals and low reproductive rates of cetaceans. 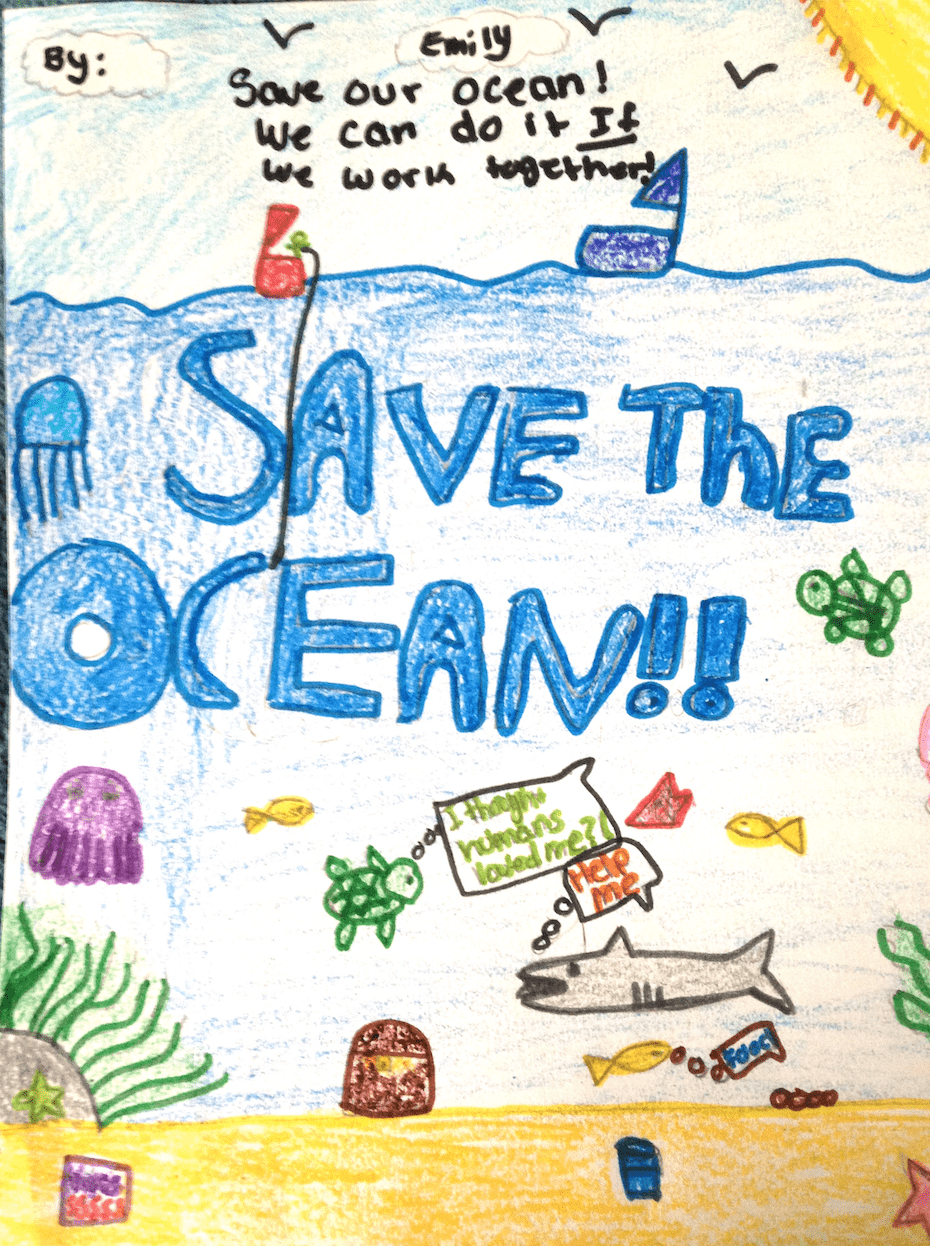