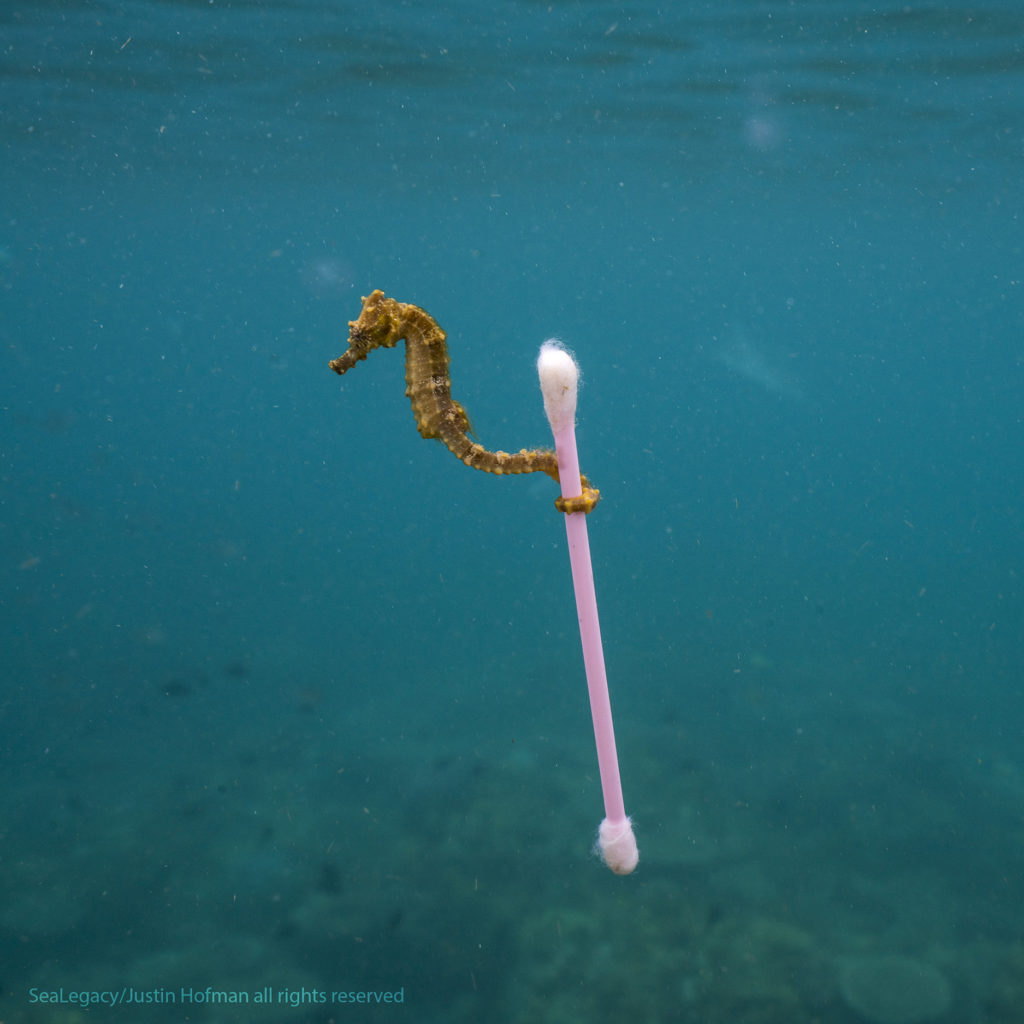 10 Ways You Can Help Marine Life Every Day

1. Volunteer with local community groups to stencil storm drains, Adopt A Beach, or monitor the water quality of local watersheds. Organize your classroom, school club, or organization to clean litter from rivers, creeks, estuaries, and beaches.Did you know? Storm water pollution (urban runoff) is the leading cause of water pollution nationwide.Pollutants such as motor oil, antifreeze, detergents, litter, paint, pesticides, pet waste, and copper (from brake pads) are flushed off streets and into storm drains which lead straight to rivers, creeks, and the oceans.

2. Participate in Save the Whales’ Petitions with your classroom, club or church group. Petitions about different issues can be found at our website, www.savethewhales.org under “Take Action.” Each signature from an individual to a government official represents the opinion of hundreds of people.

3. Cut up plastic six-pac rings before recycling or disposing them in the garbage. Thousands of birds, fish, and other marine creatures die needlessly from entanglement.

4.Pick up trash while walking in your neighborhoods. Participate in National Coastal Clean Up Day (September) www.coastforyou.org to prevent pollution in watersheds and storm drains. Did you know that? One of the most common sources of beach pollution is cigarette butts. They can take up to seven years to breakdown. Last year, over one million cigarette butts were removed by volunteers during National Coastal Clean Up Day.

5. Never release balloons outside as they can travel hundreds of miles and land in rivers, creeks, and oceans. Whales, dolphins and turtles can be killed by ingesting balloons mistaken for jellyfish. See Save The Whales “Balloon Alert” flyer in English and Spanish. Educate your schools or community businesses not to participate in balloon releases. A 60 foot sperm whale washed up dead from ingesting a balloon which blocked its stomach and caused it to starve.

6. Keep your car well maintained to prevent leaks onto roadways and driveways which cause water pollution. Carpool when possible, or ride a bike. Recycle used motor oil for free. Take hazardous waste such as paint, pesticides, and antifreeze to a hazardous waste site. Call 1-800- CLEAN-UP or visit www.cleanup.org for the free drop off location near you.

7. Never discard used fishing line and hooks in the water. This can entangle birds, fish, turtles, seals, and otters and cause the death of these animals.

8.Never dump anything in the street as it goes into the storm drains which travel straight to rivers, creeks, and ultimately the oceans without being cleaned. Did you know that? One quart of motor oil can pollute 250,000 gallons of water. A drop of oil the size of a dime stuck on a sea otter can kill them. They die from hypothermia (freezing to death).

9.Recycle, Reuse and Reduce. Landfills across the nation are filling up with discarded items and refuse. Hazardous waste thrown in the garbage, ends up in landfills where it leeches into the soil and ground water causing contamination. Reduce your refuse by recycling, reusing and composting. Plant an organic garden free of pesticides.

10.Buy products that are environmentally friendly and support organic farming.

Spread the word and Help Captive Orcas by downloading and distributing the flyer to your schools, public events and other community activities. They need our help and support now! Help expose the truth about the ugly issue of captivity. Thank you!

Spreading the word about these beautiful little porpoises is the first step in saving them from extinction. There is still HOPE! Join our Facebook Fan Page and click on the "Like" button. Also, download and distribute this flyer to your schools, public events and other community activities. Time is running out. They need our help and support now! Help spread the word about the Panda of the Sea. Thank you!

Jose Hernàndez has been performing with his five brothers since he was three years old. In 1981, he created his own musical group, Mariachi Sol de Mexico. He founded The Mariachi Heritage Society and employs highly qualified mariachi instructors to deliver the highest quality musical education to over 700 children throughout the Los Angeles area. This program has a nationwide outreach, providing mariachi workshops in Arizona, Nevada and Texas. Some of the well-known artists he has recorded with are Jose Feliciano, Selena, Vikki Carr, and Linda Ronstadt, and he performed at the Clinton White House for the Congressional Hispanic Caucus Institute. One of his outstanding achievements is symphonic compositions for mariachi.

Click here to listen to José Hernández speak for the Vaquita in a public service announcement.

How Your Action Helps

Last year, we had a petition on our website to prevent a marina in the Turks & Caicos Islands that would have impacted the humpback whales during their migration.

Please see the response from the person who asked us to put a petition up on our website: This demonstrates how your actions do help the whales and other marine mammals. We have to keep plugging away – even on the lesser known problems – as we do achieve some victories.

Thank you for taking action.

Maris Sidenstecker I, Co-Founder - Save The Whales

It's been about a year since you (Save The Whales) helped me with a petition on behalf of the Humpback whales in Salt Cay, Turks and Caicos Islands. If you recall the island had been bought by a Slovakian developer who was attempting to build a MEGA YACHT marina through the migratory path of the Atlantic Humpbacks.

Several months had gone by while the UK sent down a forensic team to look into illegal money laundering and possible corruption in the TCI. They found plenty!

The UK have taken over the islands, and those people that were in political positions will be called into court where this will be continued. The developer of Salt Cay has left, and the marina has been STOPPED.

I was able to send the petition to the correct people in the UK where they will use it if necessary. I spoke via email with several attorneys for the UK regarding the petition and they have asked me to support it in court if that time comes. I said yes.

Therefore, this is a HAPPY ENDING and I wanted you to know that I couldn't have done it without you! Thank you from the bottom of my heart and I can only hope that we can continue to get happy endings to stories on behalf of the whales!